Kenya vs The World: Where does Kenya rank in the Digital World? 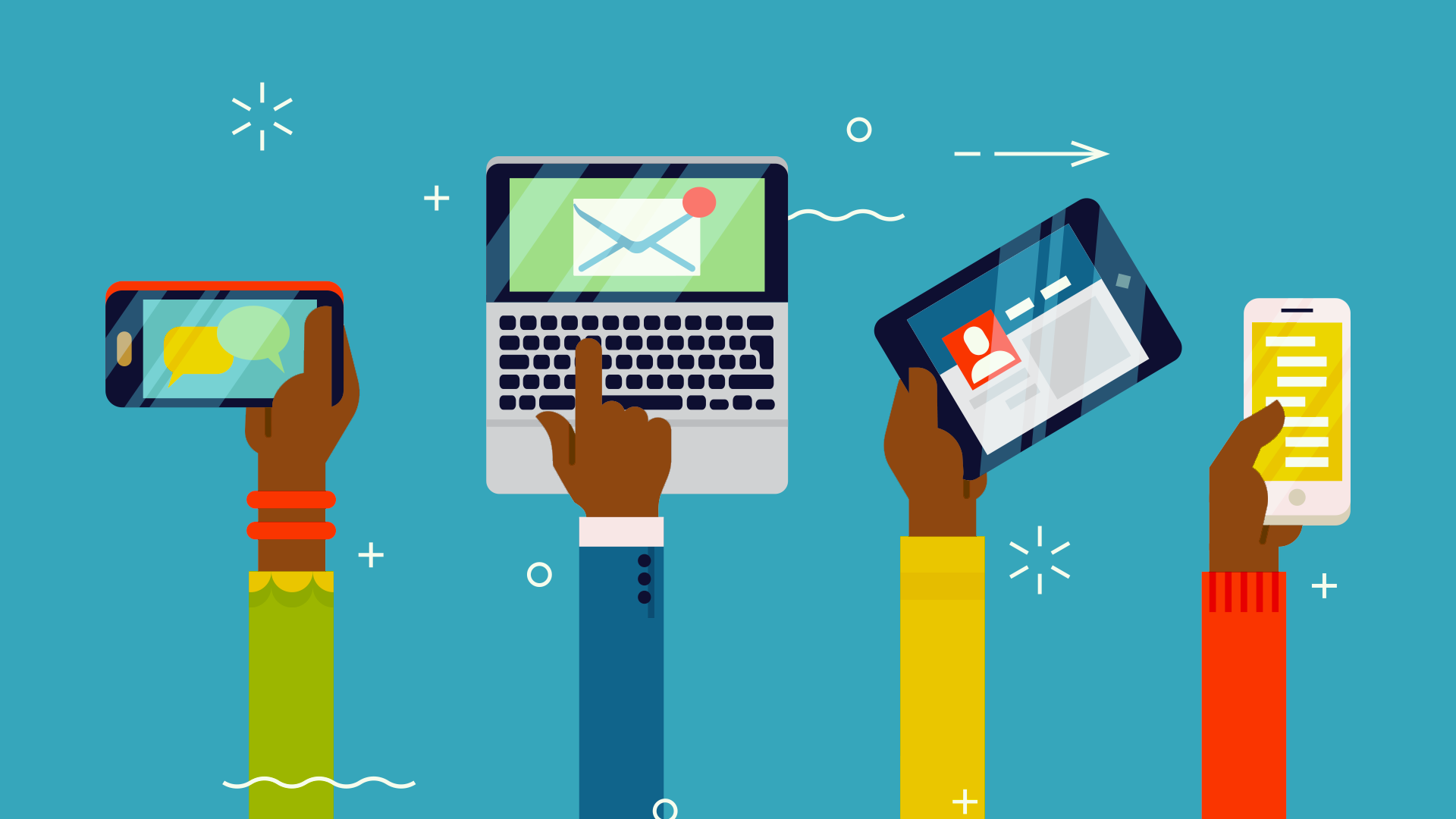 How many people around the globe are using the internet right now? Take a wild guess! Wearesocial in partnership with Hootsuite released the Digital Report for 2020 and It’s now clearer than ever that the Internet and social media are part of everybody’s everyday life. Kenya against the world

The number of people in Kenya using the internet stands at 22.86 million (43% of the total population). However, the 2019 estimate of Internet users in Kenya from the  International Telecommunication Union puts the number at 46,870,422, corresponding to a penetration rate of 89.7%. Wearesocial estimates the number of active social media users in Kenya to be 8.8 million up from 7.7 million in January 2019. With 43%, after South Africa, Egypt and Ghana, Kenya is the 4th country with the highest internet penetration in Africa. Kenya also ranks 14th globally on countries with the highest year-on-year % change in the number of internet users (+3,162,157). Globally, Facebook is still the most popular social media platform with 2.449 billion, (7.8 percent increase compared to Jan 2019), closely followed by Youtube and Whatsapp with 2 billion and 1.6 billion respectively. Tiktok, the video-sharing social network moved two positions up past QQ and Qzone to reach position 7 with 300 million new users compared to Jan 2019. A report by Sensortowers shows that Tiktok was the second most downloaded app across the globe after Facebook-owned Whatsapp. In Kenya, TikTok ranks 11th on most used social media platforms. A Social Media Consumption in Kenya Report by USIU Africa shows WhatsApp and Facebook were the most used platforms in 2019 with 88.6% and  88.5% dominance respectively. Hootsuite however, places Whatsapp usage in Kenya at a higher percentage of 96% of total internet users corresponding t0 8 million users while Facebook takes the third position with 87%.  Youtube ranked second overtaking  Facebook which was the second most used social media platform in the previous year. This can be attributed to the low priced data bundles from Kenya’s telco companies. In May 2019, Telecommunication giant Safaricom introduced free YouTube on its lower cost all-in-one bundle packages.

There are 5 Chinese e-commerce sites, 4 of which belong to Alibaba on the top 20 most visited websites worldwide according to Alexa. Youtube, Facebook and Google appear on both the global and Kenyan lists. Wondering what Kenyans were doing online? Here is a list of the most visited websites in Kenya in 2019 according to Alexa. E-commerce in Kenya has grown significantly over the last few years. Some of the popular e-commerce platforms include Masoko, Skygarden, Kilimall, Afrika Sokoni and Jumia which recently opened their online platform to brands and corporate organizations for advertising.

In 2019, each e-commerce user in Kenya spent an average amount of $42 on online purchases of consumer goods. In addition, 15.2 million Kenyans purchased consumer goods online. Mobile money providers partnering with e-commerce seems to be the way to go in handling challenges facing the sector in Africa such as lack of customer trust and cash on delivery. 18% percent of internet users in Kenya aged 16-64 report using mobile payment services each month. Jumia reported that 70% of all transactions made on Jumia in 2018 were done through mobile money. On the other hand, Cryptocurrency is speedily gaining popularity in Kenya with 5% of internet users in Kenya reporting to own any form of cryptocurrency. The total number of Bitcoin transactions in Kenya is estimated to be worth over $1.5m, according to the Blockchain Association of Kenya.

The Digital Future is already here

At the click of a button, you can: Pay bills, purchase products, and services, watch your favourite film, get a ride, catch up on the latest news, honestly, the possibilities are endless.

There is no better time to embrace the change other than now.