Twitter turned up the World Cup spirit with new features. Instagram churned out a new version of the app last week and this week, it took ads to more countries. Google was not left behind with Google My Business. Here is more on what has gone down in the digital space.

Whether signing up for Twitter for the first time or not, you can select the team you’re supporting, choose from a number of profile and header photos that represent that country or upload your own, follow relevant accounts that are attached to the team and tweet your support. You do all that by choosing your side and following the steps. Moreover, if you search for or tap on #WorldCup or #WorldCup2014 you get all the information you could ever need on the World Cup. Twitter is also rolling updated web profiles for each team that will include a list of players on Twitter and match scorecards. Hashflags are also back. These are hashtags used in front of the relevant three-letter country code, e.g. #ESP for Spain which leads to that country’s flag appearing after the text. Pretty cool, huh? Try it out!

Last week’s Instagram changes brought us new creative tools on Instagram to adjust brightness, contrast, saturation, warmth and more. This week, Instagram is taking ads from the initial handful of top brands that it has worked with since November to three countries—Canada, the United Kingdom, and Australia. This is a roll-out that is aimed at being expanded to other countries in the near future.

A lot of brands and individuals are still stumped about Google+ and all the mumbo-jumbo about Google’s impact on brand visibility online. In its effort to demystify this a step further, Google has brought some of its apps into your Google+ page where you can now access your YouTube channel and your Analytics from the Dashboard. More importantly, Google+ now has an Insights feature. You can view your posts’ engagement levels, views per day and where you’re followers are coming from by country or age and gender. However, the last Audience feature is only accessible if your page has a follower base of over 200.

An Android app, Google My Business, was also released with the same features. You can run all your pages from it with ease. 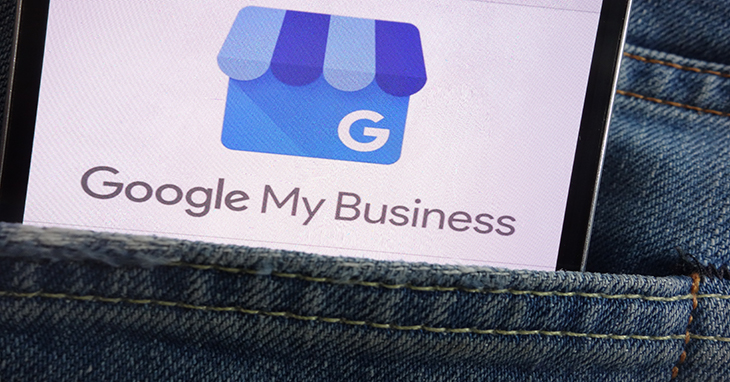 This week, Pinterest began to roll out Guided Search on the web after introducing it to mobile a few months ago.